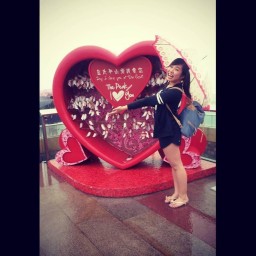 For orders before 9am EST